'The Sauce' has had an extremely rapid rise to the top, having fought just fifteen times professionally, but finds himself just one fight away from stardom and the prospect of becoming world champion. Despite being initially scheduled to face Glowacki on the initial AJ vs Pulev card back in December, the pandemic threw up a huge period of uncertainty but the rescheduled event is now just one month away.

GBN Editor Ben Davies sat down exclusively with the Hackney fighter, who revealed a great deal about his preparations for the upcoming fight and a reflection on his last opponent.

Okolie fought Nikodem Jezewski last time out on the undercard, who did not provided the most realistic world level test for the young cruiserweight, but he did indeed show that business would be the most important factor. The 29-year-old Polish opponent was down in the very first minute from a body shot and continued the trend right up to the early second-round exit, which provided an opportunity for Okolie to remove any ring-rust. However the world title challenger revealed that the experience was equally as important for progression in his career despite the lack of rounds. 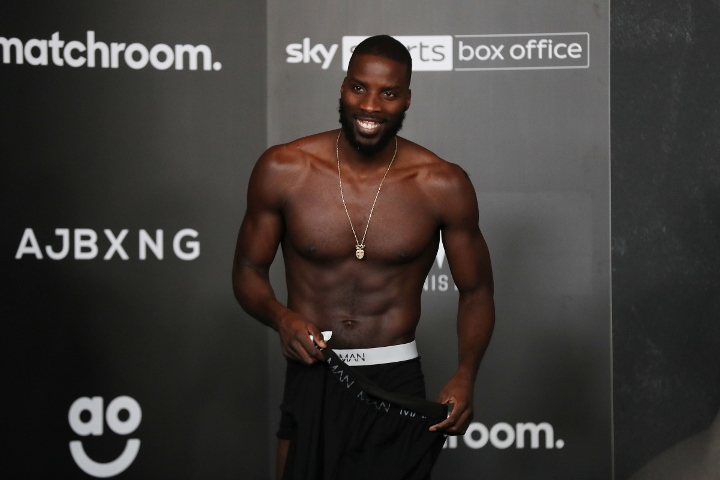 Preparing for a fight has frequently been thrown into dissaray as a result of the ongoing uncertainties sprung on all fighters because of the pandemic, but Okolie has revealed that his camp has been going extremely well with trainer Shane McGuigan: "No, everything’s been good. I’ve been able to carry on and keep training, which is lucky, although it has been boring not being able to go to the cinema and all that kind of stuff, but the main thing is that I keep going and remain focused.”

Anthony Joshua is a well documented close friend and manager of Lawrence Okolie, and his team combined with his ability to define the odds throughout his career even through his qualification for Team GB and the Rio Olympics stage has shown no signs of slowing down his achievement. With just a short professional career, Okolie remains unconquered and now faces the biggest test of his career to date.

He revealed that his personal journey has been largely about adapting and overcoming hurdles and how he prepares for each fight one step at a time.

"I just think it has been a never-ending camp leading up to this, It has always been the same since my first amateur fight. I just need to stay active, continue pushing and the fitness I have ahead of this fight is not just about this one date, but all of the camps I have had before so it is a continuation of all the work I have put in." 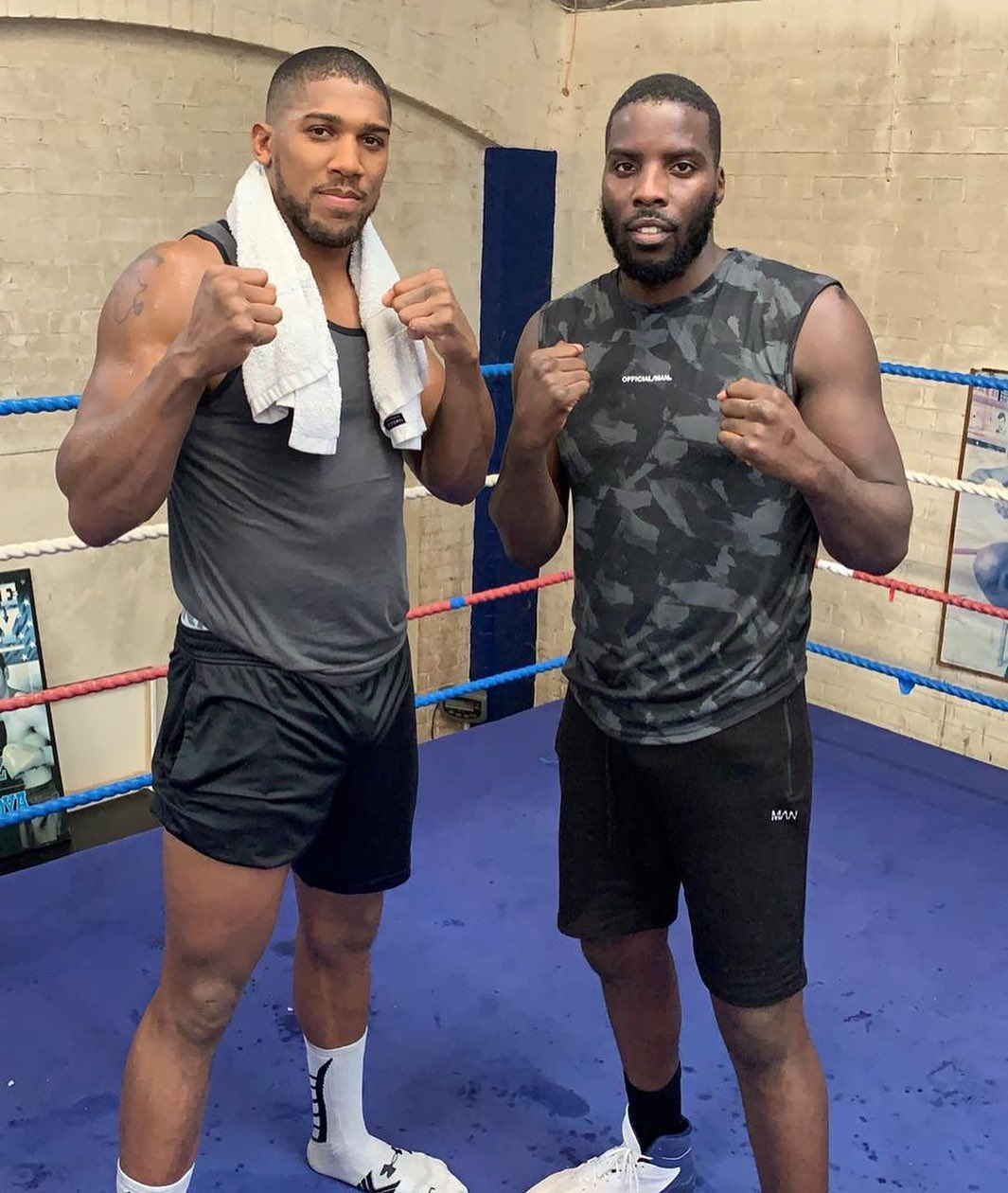 Being a professional athlete in any field requires dedication and invested time to be the most prepared you can possibly be, and this makes no exception for the 28-year-old, who has underlined the importance of a healthy sleeping pattern and comfortable resting routine to his body preparation and recovery.

"I think it is important and I have done a bit of research on sleep myself, with the difference between 6-8 hours sleep, and obviously being a professional athlete, it is important that you get great sleep.

"I have been fortunate enough to work with a company called Levitex, who help me with a mattress and a pillow. They have all the expert research into how bed positioning helps me get to bed quicker, sleep for longer and feel safer and more comfortable. But outside of that I have been using other bits to help me go to sleep, such as glasses to take away blue light from gadgets for thirty minutes before I can go to sleep. So, it has been vital for my preparation."

With Glowacki waiting in the wings on March 20th, the undefeated 'Sauce' highlighted his confidence and self-belief going into the fight, but also explained the importance of remaining grounded despite the heightened anticipation around his main event clash.

"Ultimately, I just feel like whatever happens I am going to win; I feel good. You never know, he got knocked out in his last fight, so for the years he hasn’t fought the rest may have done him some good."

The fight has now effectively been confirmed to take place behind-closed-doors after government restrictions remained in place until later in the year, but Okolie insists his focus and motivation will remain the same despite the lack of attendance and atmosphere at Wembley Arena.

He said: "To be honest, I just will take it back to amateur boxing, so really it is just minor for me. Crowd or no crowd, or at home or away from home I just need to get into the ring and do my thing."

Super-lightweight sensation Jonathan Walsh is an inspiration during lockdown